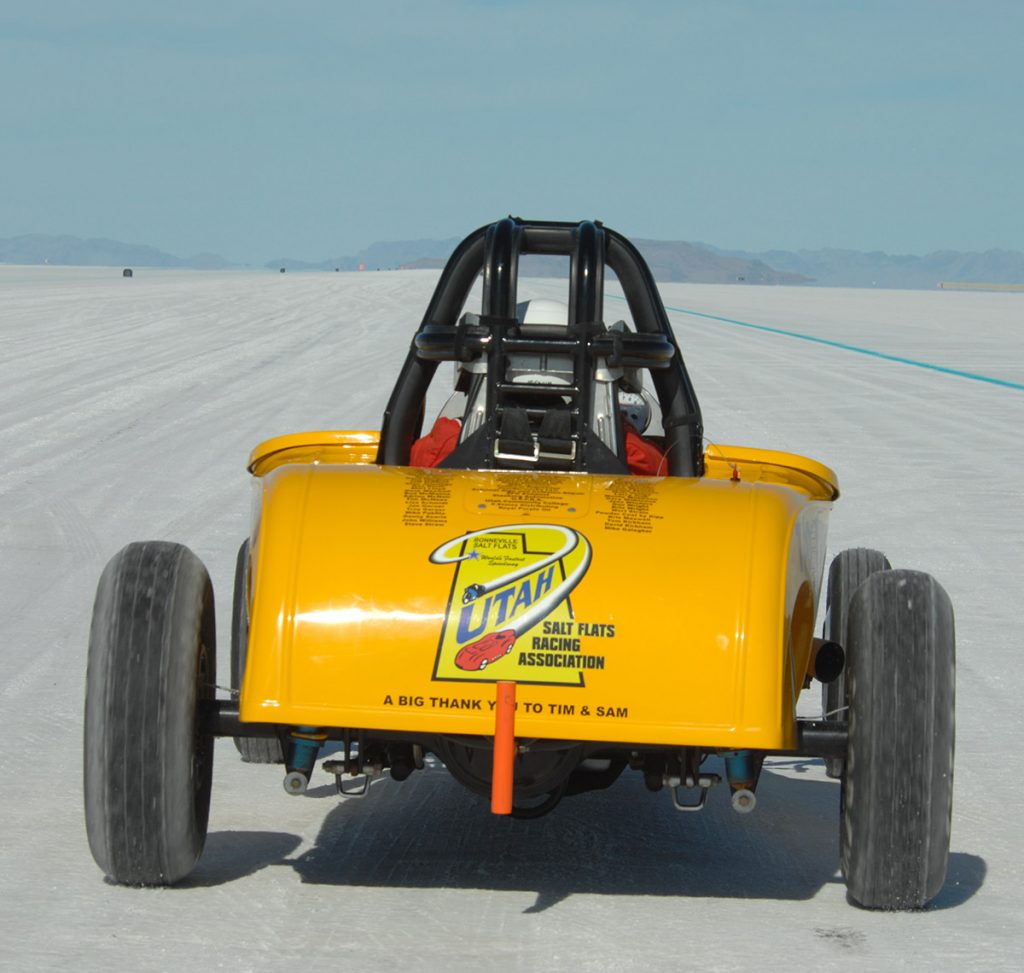 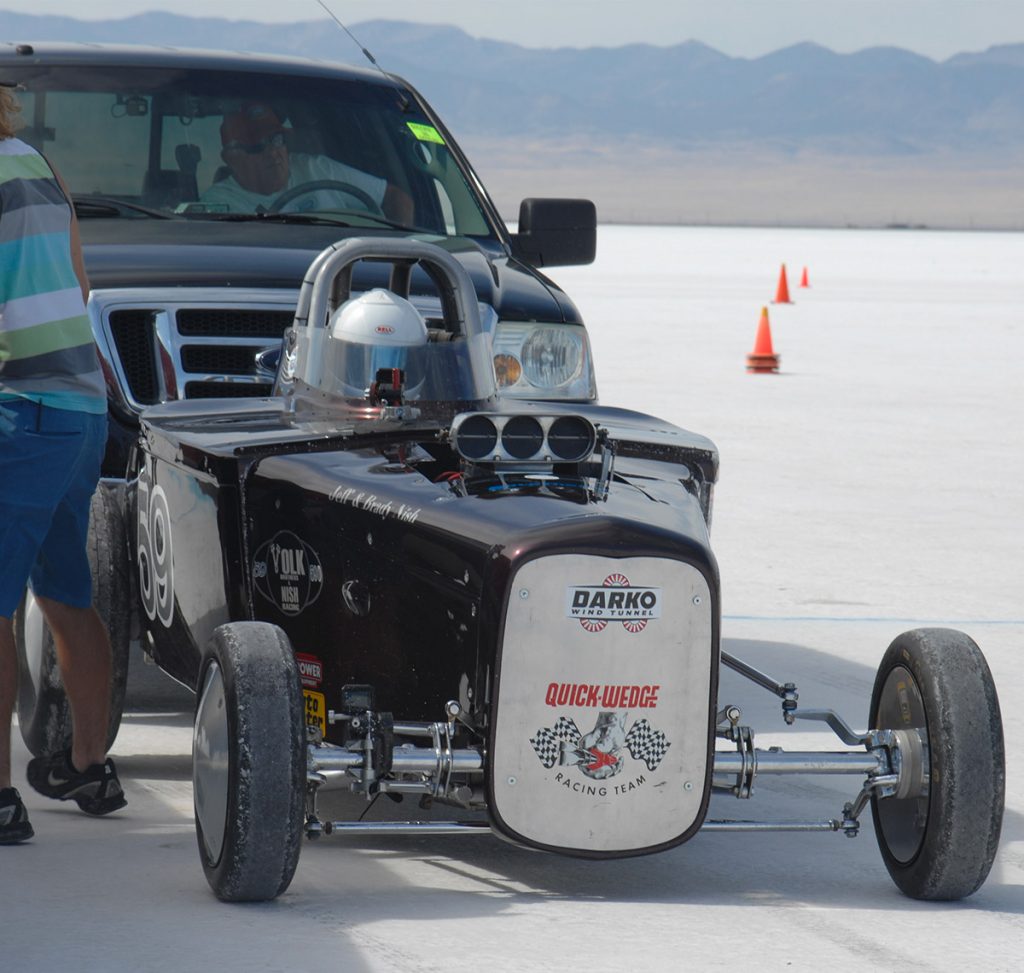 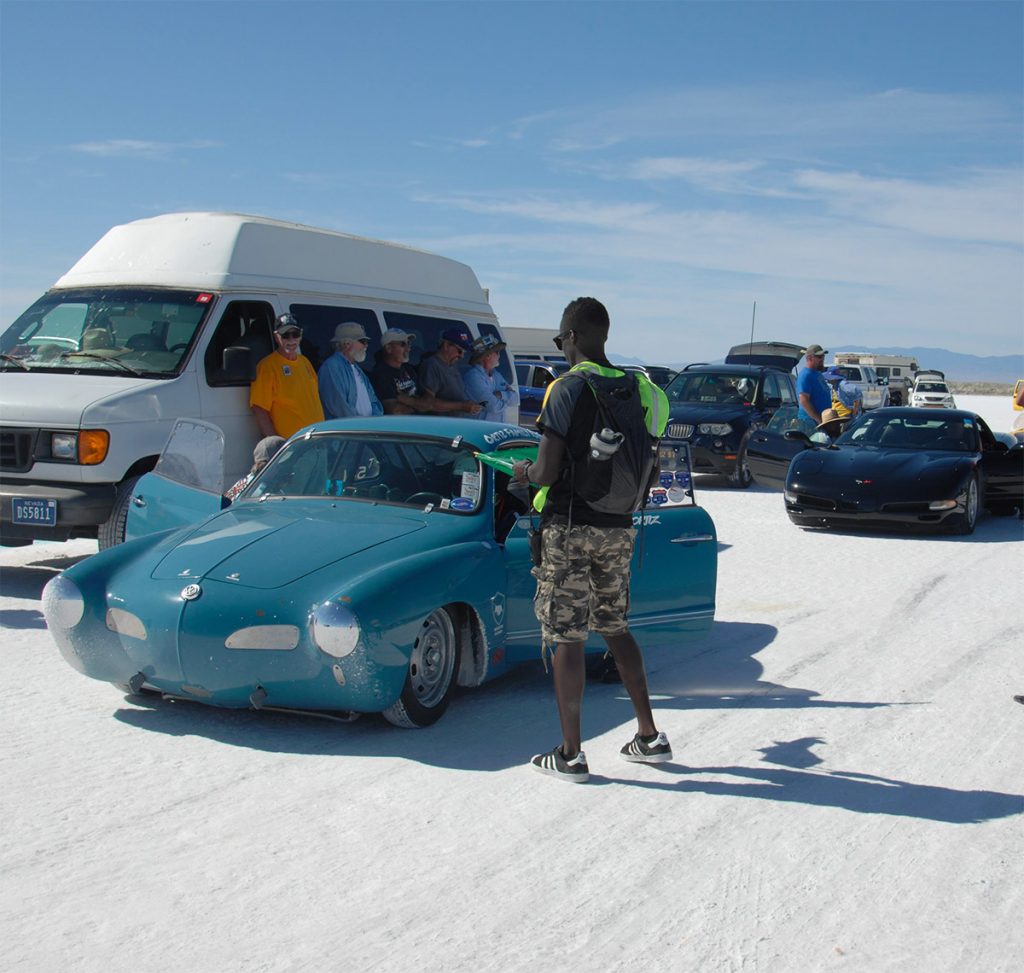 American motorsports is under attack again! If the RPM Act does not pass the US Senate every car pictured here – and thousands more –  will  become illegal and subject to federal prosecution.  SEMA worked for years sorting out details for strong pollution controls and compliance testing on street vehicles as well what applied to those converted to race-only. It all went well for decades and then, without any precipitating event, the EPA changed it mind any decided ANY vehicle built for the street CAN NEVER BE ALTERED for racing without violating FEDERAL LAW!  How the interpretation changed is a mystery. SEMA responded and worked to reiterate its strong support for clean air, but not at the expense of thousands of enthusiasts who use their vehicles only for racing — in operation drastically less time and drastically much better state of tune than if street driven.

I was part of the original emissions testing rules and regs development to work out cut-points, testing procedures and education at the city, state and federal levels. My national article, “Vehicle Arrest”, brought understanding, cooperation and positive changes to all involved. Led by SEMA, the charge to reasonable began with Bob Burch and Russ Deane, who were  quickly joined by Vic Edelbrock, Jr., Scooter Brothers, John Lingenfelter, Bruce Crower, Harvey Crane and few others whom I don’t recall  – we all dedicated ourselves to making America better place to breathe and race on a daily basis.

That this earnest, honest work is unraveling is 30 years later is just this side of nuts. Be very clear: this is not partisan, but the work of a couple people in the EPA who felt inclined to upend a successful public private partnership. I am not exaggerating or blowing this out of proportion. I urge EVERY eyeball reading this to be sure to click on the link below that gives you a quick way to tell your respective elected senators that you support the RPM Act. Details below.

The RPM Act confirms that transforming motor vehicles into race cars used exclusively for competition does not violate the Clean Air Act. This American tradition was unquestioned for nearly 50 years until 2015 when the EPA took the position that converted street vehicles that compete on the track must remain emissions-compliant, even though they are not driven on public streets or highways. The EPA also maintains that the equipment used to transform a street vehicle into a race car is prohibited.

“SEMA looks forward to working with Congress to enact the RPM Act and make permanent the Clean Air Act’s original intention that race vehicle conversions are legal,” said Kersting. “We thank Senators Burr and Manchin for reintroducing a bill that will protect businesses that produce, install and sell the parts that enable racers to compete.”

The RPM Act cleared several major legislative hurdles in the previous Congress, including passage by the U.S. House Energy and Commerce (E&C) Committee. The bill also received hearings in both the House and Senate, which underscored the importance of motorsports as a great American pastime and economic stimulus in communities across the country. Lawmakers were able to find a pathway to a consensus on the language of the bill last session, positioning it to become law in the 2019-2020 Congress.

“American racing runs on traditions,” said Senator Burr. “For more than 50 years, motorsports enthusiasts have purchased cars and modified them to race, off of public roads. However, this tradition was threatened when the Obama EPA attempted to make these modifications illegal. This legislation upholds Congress’ intent of the Clean Air Act and protects motorsports, for professionals and amateurs alike, for years to come. I’m proud to work with my colleagues on this bipartisan legislation, and I look forward to seeing it move through the Senate.”

Motorsports competition involves tens of thousands of participants and vehicle owners each year, both amateur and professional. Retail sales of racing products make up a nearly $2 billion market annually. A majority of the estimated 1,300 race tracks operating across the U.S., including oval, road, dirt and off-road tracks, feature converted race vehicles that the EPA now considers to be illegal.

“A big part of the fun of motorsports is the tradition of modifying regular cars into race cars,” said Senator Manchin. “This legislation upholds amendments to the Clean Air Act that exempt modified vehicles and race cars from certain environmental regulations, protecting motorsports for years to come. I am proud to be a part of this bipartisan bill and look forward to the boost it will give to motorsports.”

It is important that members of Congress hear from the racing and automotive enthusiast communities about the importance of passing the RPM Act into law during this session of Congress.

To write a letter to your U.S. Senators, visit sema.org/rpm.