May 29, 2017 – Speedway, IN – Winners of the All American Racing Writers & Broadcasters Association National Competition were announced just prior to the 100th running of the Indy500. Entries were judged “blind,” no judge was aware of the writer or where the work was published. The works sent for judging were published in the 2016 calendar year. 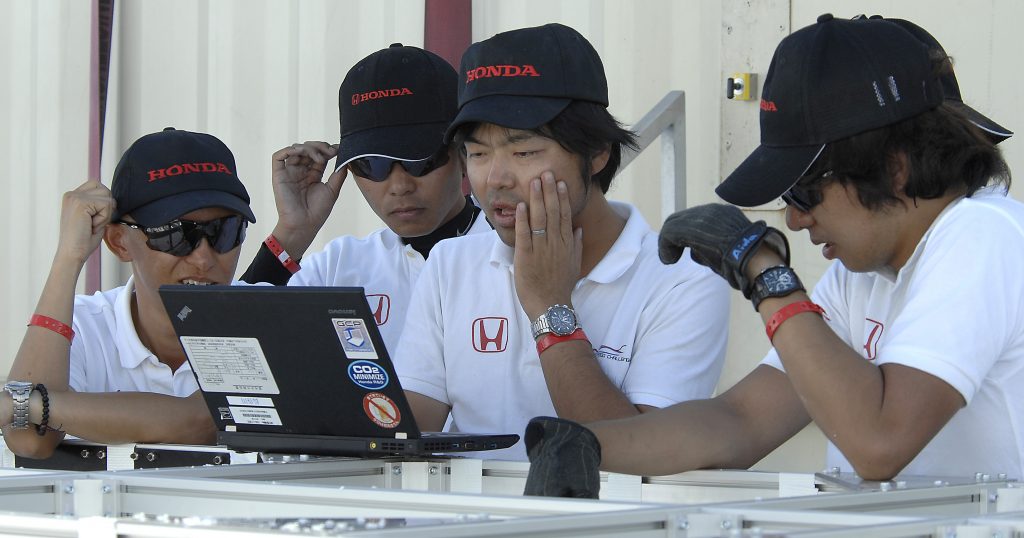 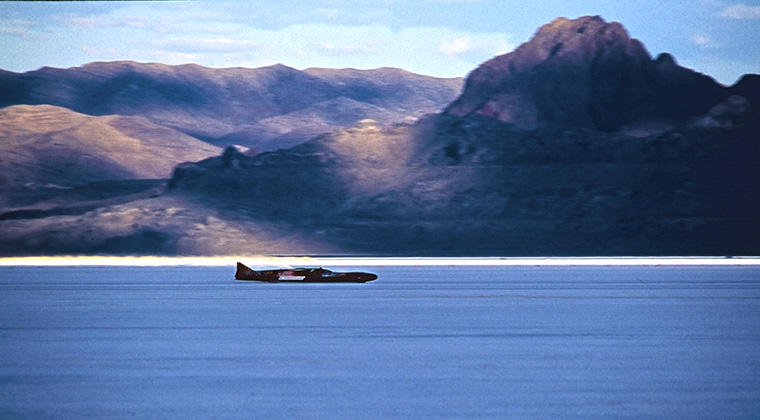 SECOND |Photography – Action | “How to Shred a “Chute North of 375MPH” | www.hemmings.com

“There are serious in-roads being made to encourage children to consider motorsports as a career, in addition to simple enthusiasm,” said Noeth providing background on the work. “Those who made it to the top recognize the difficulties made all the more tougher without basic guidelines. That is changing, and youngsters are getting practical help. Rule making is a thankless, essential job from which racers would derive more benefit by simply contributing to the process.

At Bonneville, its hard NOT to get a great shot, but its all for naught unless you can share the moment with other eyeballs. This girl is very grateful to Shawn Brereton at Xceleration Media Group and Dan Strohl at Hemmings for the space and recognizing the hard-charging amateur racers. The cover shot of the late Don Vesco has sadly come to represent the last time land speed racers had a safe, long course upon which to race. At the time, it wasn’t the type of history I figured that I would be recording. The exuberance of the moment is steadily morphing into speed eulogy for the beloved international speedway. ”

The American Auto Racing Writers & Broadcasters Association (AARWBA) is the oldest and largest organization devoted to auto racing coverage. Founded in 1955 in Indianapolis, AARWBA has members throughout the United States, Canada and Europe.

To encourage excellence in the coverage of motor sports, AARWBA media members submit their best work for the annual media contest. Categories are for written, broadcast, online and photographic work. Winners present a true testament to the growth of the sport of auto racing.