Skip to content
In late June, I was the guest of Shell and Pennzoil at the Shell Technology Center as well as the Grand Prix of Houston. While many were enamored with the double-header of open-wheel racing I was focused on getting details about the Pennzoil Platinum synthetic motor oil. Yeah, OK, another snake oil in a pretty silver package, right? Maybe.

What caught my attention is that this “synthetic” is derived from nearly pure natural gas. Some big brains figured out how turn gas into a liquid to form a base oil into which they then blend in some additives and come away with what Shell/Pennzoil claims will kick the butt of Mobil 1 and Royal Purple. Seriously.

Now it helped that Roger Penske uses the stuff in his Indy engines. My respect for “The Captain” runs deep; he does not run junk nor does he “cheap out.” Ever. Never.

Did you know Indy cars can’t use “secret snake oil” anything they put in their racing engines MUST be commercially available.

The Shell Technology Center is no little shack, home to some 2,000 scientists and engineers, the oil giant spends a staggering amount of cash on R&D each year – more than a billion annually since 2007.

If they were opening their doors to me, I figured it was worth a few days to find out if land speed racers might benefit from this ingenious method of lubrication. After all, these ingenious amateurs racers are the fastest people on earth who have, for decades, set extraordinary speed records using mostly modest means.

To prepare for the trip I consulted with some leading and respected LSR engine builders: Al Teague, Mike Le Fevers, Ken Duttweiler, John Beck, Dave Brant, Rex Svoboda, Doug Albietz and Rick Yacocci to get their views on dinosaur oils versus synthetic versions. 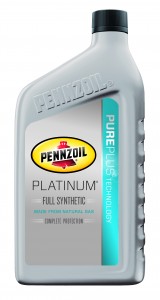 I explained that Pennzoil was claiming its Platinum Synthetics would provide complete protection, without compromise, in five key ways:

The engine builders held basically the same opinion that synthetics had a clear advantage in protecting any engine, but the price made many people hesitate when taking something off the shelf – especially when talking about street-driven cars.

While I savor technical discussion, I am no lubricant or fuel expert so I am grateful for the time they spent coaching me on what was important. All were very generous with their knowledge and insightful about what w 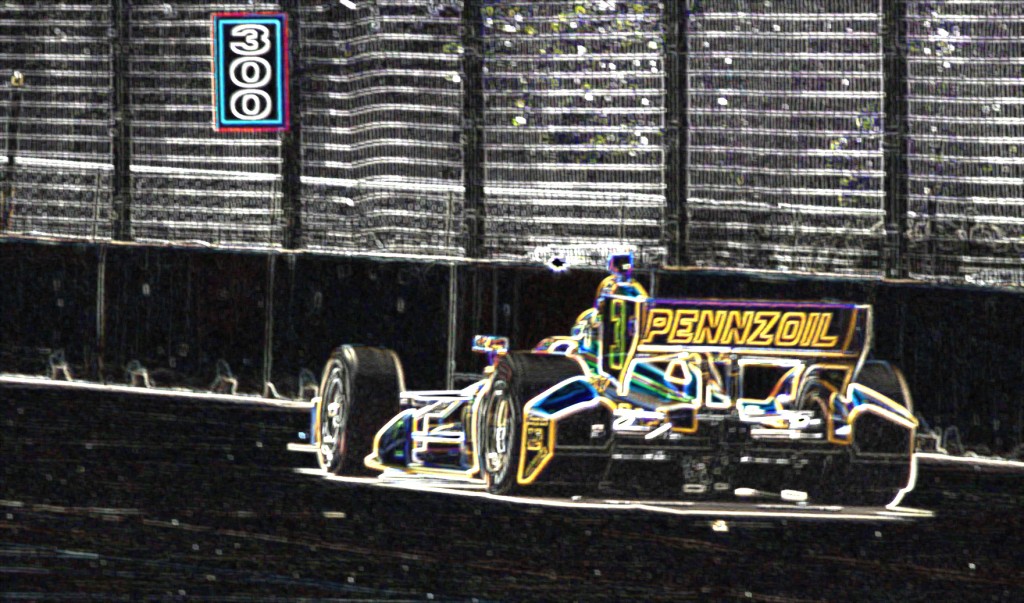 as important for me to discover. From the conversations, I came away with specific questions for the Pennzoil science and tech people. some I have answers to, others are in-process of being answered.

My goal was to take home details about how the stuff worked in high performance and racing engines. I am all too aware of how LSR must simultaneously protect their investment while wringing out every last pony of giddy-up out of every run.

I was introduced to power-packed group of people and given a great deal of time to talk with each candidly. Participants in the PurePlus™ Technology Innovation Tour included Shell’s brain trust of  Dr. Opinder Bhan, Dr. Alison Falender and Scott Rappaport  together with senior motorsports engineer Paul Bastien, and Penske driver Helio Castroneves.

I am NOT crowing about the VIP line-up. Rather I believe it important to mention these people because all were willing to talk at-length and in-depth about whatI kept calling the “fancy new snake oil.” What a fine, respectful guest I turned out to be. . . .,  thankfully, the irreverence was taken in the spirit it was intended: lighthearted but pointedly skeptical until proven otherwise.

The non-technical highlight of the entire five-day immersion was a rip-snorting, fun-poking, who’s-the-best-driver banter at dinner between Castroneves, Power and Montoya reminding all of us that we were the slowest in the room. It was bench racing at its finest and funniest. Those boys could easily do stand-up with Leno or Ferguson on their days off.

Once I get the questions back and answers sorted, I intend to share the information with the entire land speed racing community. That will include my Fuel For Thought column in the Goodguys Gazette, Bonneville Racing News and www.landracing.com.

Stand by, this stuff has some merit, but there are miles to go to show you what and why. 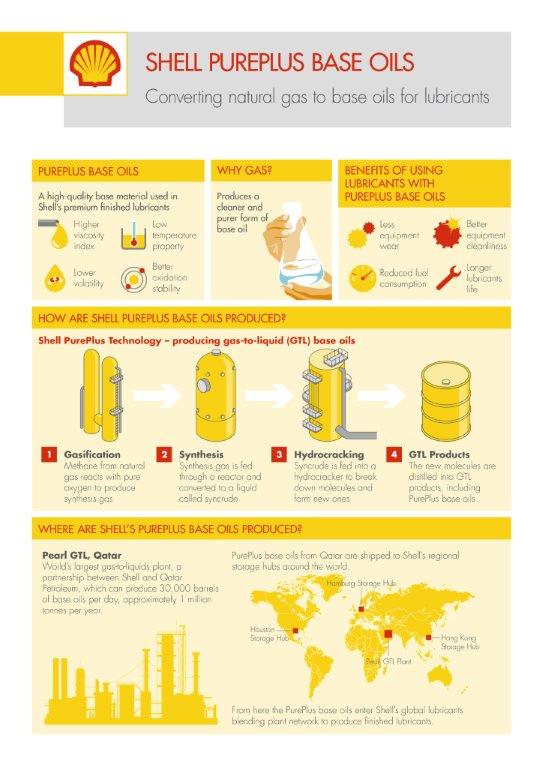